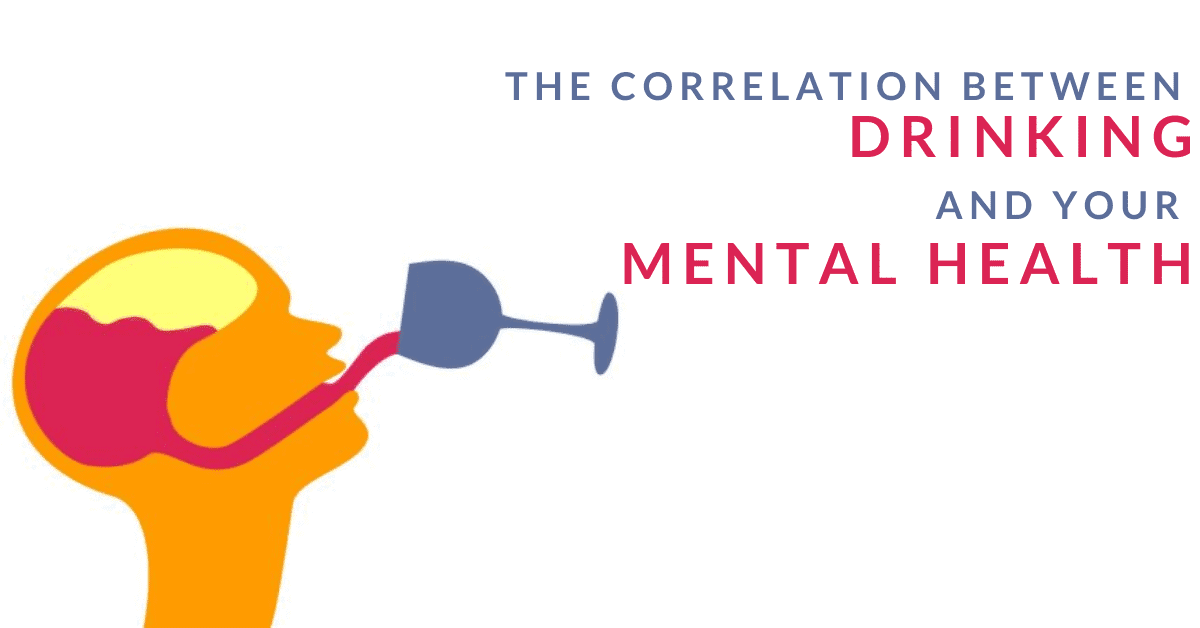 This entry was posted in Addiction Articles on January 21, 2020 by Harmony Place.

Studies show that nearly one-third of people with major depressive disorder also have a tendency to abuse alcohol.  So, does depression drive people to drink, or does drinking lead to depression? The answer – both can be true.

Research shows that depressive issues often predate alcohol abuse. Many people who experience depression begin using alcohol to disassociate from their negative feelings. Alcohol, however, only offers short term relief and will only exacerbate symptoms of depression. This is true across gender and age.

Children who exhibit depressive symptoms are more likely than their peers to experience problems with alcohol as young adults. Additionally, depressed teens are twice as likely to start drinking than those who aren’t. Women are more than twice as likely to start drinking heavily if they have a history of depression and are more likely than men to drink in excess during a depressive episode.

Society has long used alcohol as a coping mechanism, however, the idea that drinking can serve as a remedy for depression is dangerous. Using alcohol to cope with negative emotions can lead to the following:

People who drink too much often react more emotionally or make decisions with less caution than they otherwise would. They are more likely to do things out of character or neglect important relationships, all of which are likely to create an environment for depression deepen.

Heavy alcohol use can make antidepressants less effective and negatively impact any benefit those medications provide. Alcohol itself is a depressant for the central nervous system, so although it may make an individual feel better in the moment, it will not help depression in the long term.

Variations in specific genes might put people at risk for both alcohol misuse and depression. Studies have shown that the same genes that lead to alcohol abuse in families also make depression more likely across generations. This suggests a neurological link between depression and alcoholism.

Research shows that people with alcoholism find it difficult to recover from traumatic events. This is possibly because of the effects of alcohol abuse, which can actually change brain activity.The long-term consequences of alcohol abuse can be a variety of health problems, including mental health disorders.

Alcohol is a drug that depresses the central nervous system (CNS). Initially, alcohol consumption has a sedative effect and produces a sense of euphoria and decreased inhibitions, seemingly providing relief from anxiety. Unfortunately, the long-term effects of alcohol abuse aren’t so pleasant. Chronic alcohol abuse may result in tolerance, dependency, and damage to many organs of the body, including the brain, liver, and heart.

Not only does alcohol make you more likely to experience anxiety-producing events and impair your natural processes for dealing with stress, but it produces anxiety in your brain on a molecular level, too.

Alcohol can become a coping mechanism

Alcohol is known to be a powerful sleep inducer.. Approximately 20 percent of the U.S. adult population drinks alcohol to help them fall asleep. The research, led by Mahesh Thakkar, PhD, associate professor and director of research in the MU School of Medicine’s Department of Neurology, have studied alcohol’s effects on sleep for more than five years. They found that alcohol interferes with the brain’s built-in system for regulating a person’s need for sleep.

Occasionally drinking alcohol can help some people relax. However, alcohol can become the only way some people learn to cope and relax. The psychoactive effects of a substance may help to mask symptoms and feelings so some people may turn to a substance more often or use more of a substance to help them cope. As people drink more or most often to cope rather than address the cause or source of the problem, the risk of harm increases.

Alcohol can interact with your prescribed antidepressants

Alcohol use can also interfere with treatment for depression, even when the alcohol use isn’t a serious problem on its own. Benzodiazepines, such as Xanax, Ativan Valium, Klonopin, and Librium, are medications that are used to reduce symptoms of anxiety by having a sedative effect. They work by acting on receptors for the inhibitory neurotransmitter GABA, making its transmission much more efficient. The increased GABA slows and calms the central nervous system and reduces panic-like symptoms of anxiety.

Alcohol acts in a similar way to GABA. This may be a reason why some people who take anxiolytics also develop an alcohol addiction. Both substances have an impact on the same neurotransmitter and have similar physiological results. In fact, it is common for individuals to build up a tolerance to their anti-anxiety medication and then turn to alcohol as a form of self-medication, sometimes resulting in a co-occurring alcohol and benzodiazepine addiction.

When too much alcohol and anxiolytics are used in combination, the side effects can be dangerous. In fact, in 2010 benzodiazepines were implicated in 408,000 in emergency room visits across the United States, and 27% of these were patients who had mixed the medication with alcohol. Side effects of each substance compile together to produce impaired motor skills, memory loss or amnesia, dizziness, and dramatic mood swings.