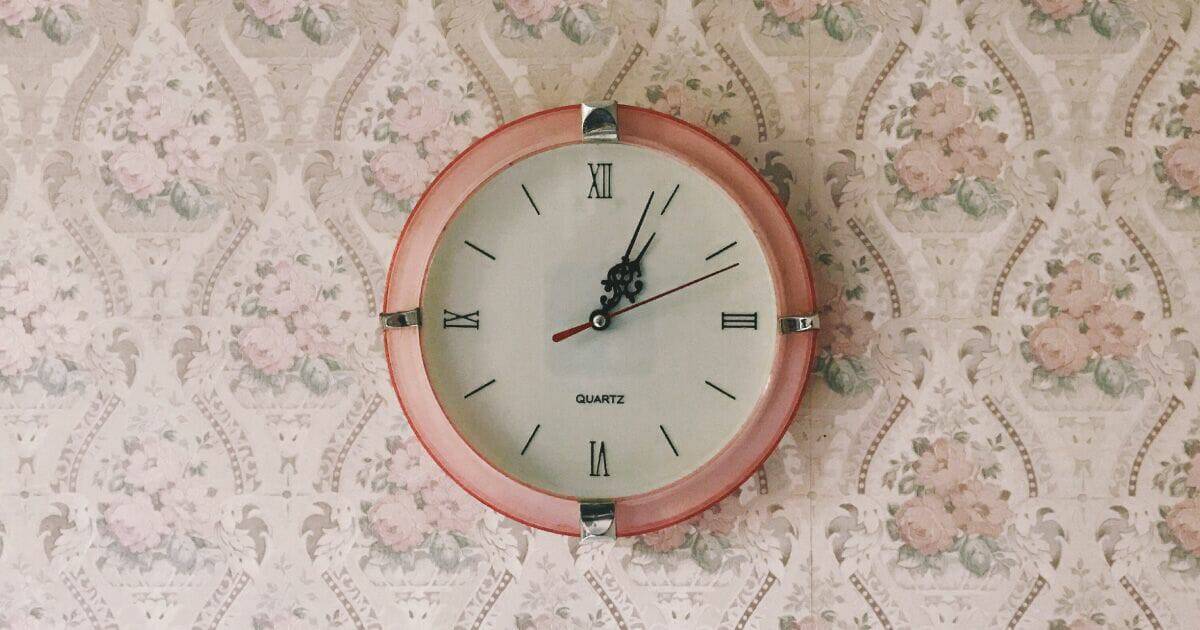 This entry was posted in Addiction Articles, Alcohol on March 12, 2018 by Harmony Place.

The stages of alcohol withdrawal, while unique for each individual, follow a familiar pattern. Some call this pattern an alcohol withdrawal timeline. When those trying to overcome alcohol dependency use this timeline, it can help them map their path in the recovery process. With help, you can overcome the challenges of withdrawal to find freedom from your addiction.

Alcohol withdrawal typically follows three stages of increasing severity and intensity. Your experience may vary depending on how long the alcohol dependency took place and the amounts of alcohol consumed during this time period.

The first stage of alcohol withdrawal typically begins around eight hours after your last drink. During this time, you may experience, nausea, anxiety, insomnia, and abdominal pain. When these symptoms first begin to show, they came be intense. The intensity of them will depend on your alcohol use before beginning your sobriety.

The second stage begins between 24 and 72 hours after your last drink. In addition to the symptoms you may still be experiencing from stage one, you may now also experience high blood pressure, an unusual heart rate, elevated temperature, and confusion. If you have used alcohol for a long time or drank great quantities of alcohol, these symptoms can be severe. Because of the severity of this stage, when people are detoxing on their own, they often relapse. Generally, people attempting to stop drinking should do it with medical care near.

The third stage brings the most severe symptoms of alcohol detox and begins generally around 72 hours after your last drink. Withdrawal symptoms at this point include all the symptoms from stages one and two, including symptoms from those stages that might not have presented up till now. On top of those symptoms, you may also experience agitation, fever, seizures, and hallucinations. Hallucinations can consist of hearing noises, feeling strange sensations on your skin, or seeing visual hallucinations.

Stage three is the most dangerous part of the alcohol detox timeline. If attempted without medically supervised alcohol detox, the effect could be fatal. Symptoms begin to taper off after five to seven days, though without medical assistance, they can last for several weeks.

For many people going through alcohol detox on their own, the symptoms of PAWS can last for up to two years after their last drink of alcohol. These symptoms can vary in both their severity and how long they endure based on many factors including the length of time of alcohol abuse, the severity of the abuse, abuse of other addictive substances, and lifestyle factors beyond the alcohol abuse.

Symptoms Of PAWS include:

For many people, the seemingly endless symptoms eventually lead them to give up on sobriety and turn back to alcohol to make the symptoms go away. A bad day made worse by the symptoms of PAWS can bring your resolve crashing down, sending the most resolved person to drink again, just to get some relief.

What many people fail to understand is the role a recovery treatment program can have in alleviating PAWS and bringing a faster resolution to the psychological symptoms of withdrawal. A recovery program will educate you on the symptoms you can expect over the months after your last drink and provide encouragement that these symptoms will come to an end.

Treatment programs can include help finding a solution to many issues, including sleeping problems. A clear diagnosis of what is causing your insomnia can help you manage your sleep, as well as providing an improvement in anxiety, irritability, depression and more. Your sleep problems may be compounded by hurdles in your lifestyle including stress, side effects of medications, poor sleep habits, or other causes. Getting help in this area can improve your mood and brighten your outlook.

While the symptoms of PAWs can feel never-ending in the midst of the struggle, they will pass eventually, and the results will be worth the trouble you’ve endured to reach the other side.

Have A Plan For Success

Many people focus on the acute symptoms of the first week or two after they stop drinking and believe that if they can beat those, they will be free of addiction from then on. However, even the acute stage of withdrawal symptoms can be dangerous when attempted outside a medical treatment setting. A high percentage of patients who attempt to handle withdrawal on their own eventually relapse, not so much from a craving for alcohol, but from a desire to put an end to the misery and uncertainty of ongoing withdrawal symptoms.

Having a plan for rehabilitation beyond alcohol detox is vital to giving yourself the best chance of avoiding a relapse. You’ve endured too much and come too far to let yourself give in to addiction again now. You deserve the best opportunity for recovery you can get, and a medically supervised alcohol detox, along with a recovery treatment program for after the detox, will give you that opportunity for success.