This entry was posted in Drug Addiction and tagged is Lunesta addictive on May 9, 2022 by Harmony Place.

Addiction comes in different shapes and sizes. Some people struggle with mild opiate addiction while others suffer from severe alcohol addiction. Regardless, addictions can develop very quickly and without warning. Sometimes those who suffer from an addiction never set out to be addicted in the first place; they started taking medication that was prescribed to them and got hooked. This is possible with many different medications, including the sleeping pill, Lunesta. Thus, if you ever wondered, is Lunesta addictive? The answer is yes, it is possible to develop Lunesta addiction.

Lunesta is a sedative-hypnotic medication that reduces anxiety and tension and sedates people so that they can sleep. It is often prescribed by doctors for individuals who have trouble sleeping. However, it’s a prescription medication, which has a tendency to mask its addictive potential.

Doctors who prescribe Lunesta for sleep disorders usually only do so to treat short-term insomnia. Lunesta is extremely addictive and its usage should be monitored very closely in treatment.

Lunesta, otherwise known as Eszopiclone, is a non-benzo sedative-hypnotic that treats insomnia. It is not the only one of its kind, as there are other sedatives that help people sleep such as Ambien and Sonata. These medications are also known as “Z-Drugs.”  Lunesta is taken orally, and its small, circular shape makes it easy to swallow. Although it’s supposed to be taken orally, some people crush it up and snort it.

Those who are prescribed or take Lunesta have a much easier time falling asleep. This happens because Lunesta binds to brain receptors and slows down the input. Lunesta is incredibly effective at what it does, and because of this, the potential for abuse and Lunesta addiction are dangerously high. But how can it be abused if it’s closely monitored by a doctor?

Lunesta is not typically available for those who haven’t been prescribed the medication. However, this doesn’t stop people from finding it.  When purchased legally, by order of a doctor, Lunesta is intended for short-term use only. However, like any other substance, people will find a way to get a hold of Lunesta. Most of the time, this is through illegal sales on the streets. When people abuse substances for a period of time, they increase the likelihood of addiction. Sometimes, a person will become addicted from first-time usage (this is entirely possible with substances like heroin and fentanyl). Being introduced to a substance may not seem like a big deal, but this could wind up being a catalyst for addiction. For example, a person may start using drugs just to try it out.

This experimentation comes from curiosity to try something that he or she hasn’t before. However, this intrigue could overtake a person’s ability to think rationally, and the possibility of becoming addicted could escape that individual. Before that person knows it, he or she is then hooked.

When a person becomes addicted, his or her substance abuse becomes more frequent, making the addiction more severe. The severity increases because the more substances a person abuses, the more that he or she will need in the future to satisfy their itch. Because of that, addiction has the capability to wreck a person’s life for the worst.

Can You Become Addicted from Prescription Medication?

Using prescription drugs, such as Lunesta, has the potential to cause people to develop substance addiction if not carefully monitored by medical professionals. Those who have been prescribed medication with addictive potential are more at risk of developing Lunesta addiction than those who haven’t.

Even if a person has been prescribed medication by a doctor and becomes addicted though, he or she may still feel as though it’s his or her fault when in all reality, it’s nobody’s fault. These things happen.

How can it be nobody’s fault if they’re the ones taking the medication (or the doctor is the one prescribing)? Those who are taking these medications are trying to get healthier; they get hooked on the very medications that they’re using to cope with their illnesses. Dependency ensues and leads a person to become addicted (though addiction and dependency are not the same things).

Sometimes, those who become dependent never even had a prescription from a doctor. If a person takes a substance that hasn’t been prescribed to him or her, that person is in danger of becoming addicted to self-medicating. The severity of these addictions could depend on a variety of factors (including self-medication).

Some other factors may include the following:

There are also other drugs that could put a person at risk for addiction. These could include any sort of opioid or opiate. When someone uses a drug as strong as an opioid, opiate, or benzo, the brain’s reward system tends to expect an even more intense high. This has the potential to lead to tolerance. When tolerance comes into the mix, a person may need a lot more of a substance in order to feel something. This could prolong the issue due to the fact that the body has become more dependent on a substance to function at an optimal level.

Is Lunesta addictive? Well, Lunesta is a highly addictive substance and should be handled as such. Those who struggle with Lunesta addiction may display the following symptoms:

Those who quit Lunesta after using it for a long period of time are likely to experience intense withdrawal symptoms. Some of these symptoms include the following: 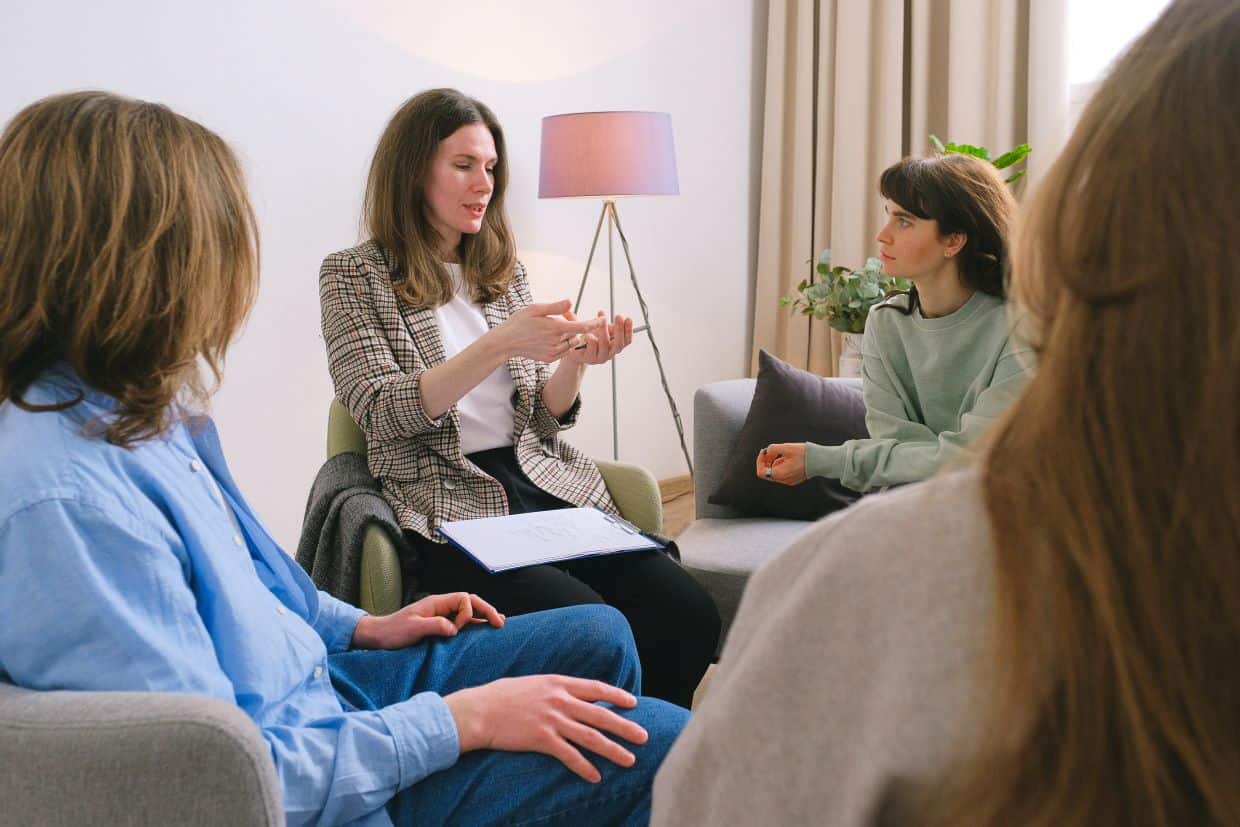 Is Lunesta addictive? Yes, but there are ways to combat the symptoms of withdrawal when it comes to a Lunesta addiction. Professional medical personnel in rehab facilities are more than capable of helping those suffering from withdrawal and addiction. Some options for addiction treatment may include the following:

Regardless of what a person’s withdrawal or addiction may look like, there’s no cookie-cutter option for treatment. Each person comes from a different background and environment. Therefore, treatment may look like a detox for one person, but for another, it could mean residential care. Our environments, from the earliest of ages, impact how well we may or may not respond to treatment. This is why it’s imperative to pursue treatment for Lunesta addiction that’s specific to your individual needs.

The Effects of Lunesta Abuse

Those who abuse Lunesta do so because of the benefits it provides when it comes to sleeping better. For individuals struggling with insomnia or any trouble sleeping, Lunesta can offer deep, uninterrupted sleep. This is important because most people cannot function without a proper amount of sleep.

Many of those who abuse Lunesta do so right before bed, at night, taking more than prescribed to help them sleep. This has the potential to lead to dependency and Lunesta addiction. It is worth mentioning that when it comes to any medication, Lunesta or not, taking more than what is prescribed is considered abuse.

Can You Overdose on Lunesta?

It is possible to overdose on Lunesta and develop Lunesta addiction. Like any other drug, taking too much Lunesta in one moment of time can lead to destructive consequences. Sometimes, however, the degree of severity of an overdose can depend greatly on whether or not it was taken with other substances.

What Do People Use Along With Lunesta?

Those who abuse Lunesta usually do so with other medications or substances of abuse. The idea is that Lunesta will heighten the effects of both substances, allowing for a more intense effect. This is extremely dangerous and should never be done.

What Are The Symptoms of a Lunesta Overdose?

A Lunesta overdose may include the following symptoms:

It’s Not Too Late to Turn Things Around; Contact Us Today

Addiction is not an easy road to travel. Sometimes, people have the best intentions while trying to treat their sleep disorders, but the means make it wrong. It’s not too late to get help; it’s never too late. At Harmony Place, individualized care for your substance use disorder is our utmost priority. If you or a loved one are interested in finding out more, you can contact us here.